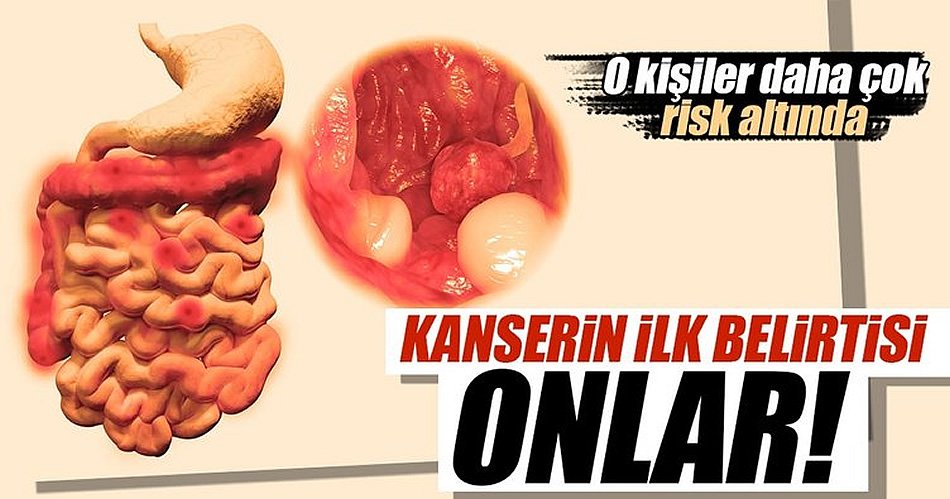 Colon Polyps, What Is Their Importance, How to Make Polypectomy?

Colon polyps are small pieces of meat that develop tumorously from the surface of the colon mucosa. The vast majority of colon polyps are harmless. However, some polyps may turn into cancer over time. These polyps that turn into cancer can become fatal, if detected late. For this reason, colon polyps can be detected by colonoscopy and removed from the body in the early stages, when they are not yet cancer. The process of taking polyps is defined as polypectomy. Colon polyps can occur in anyone. However, those who are fifty years old and over, those who are overweight, smokers, those with a history of colon polyps or cancer in him or her family, or those with a history of colon cancer in their family have a higher risk of progressing polyps. Colon polyps often do not give any symptom or any complaint. For this reason, it is recommended to do regular screen tests and colonoscopy at certain intervals. When polyps are found in scans, they can often be easily removed because they will be caught in the early period. The best prevention method accepted today for colon cancer is the screen tests of polyps at certain intervals.

Serrated polyps are located near the exit of the colon (distal) and if they are small, they are also defined as hyper-plastic polyps. These are much rarer to turn into cancer. Serrated polyps, which are larger flat and stemless, are found in more head parts (proximal) of the colon and have a greater risk of cancer.

WHAT ARE THE SYMPTOMS OF COLON POLYPS?

Polyps may not give any complaint and they may be found by chance. However, sometimes we can see the following symptoms in people who are acholic. Rectal bleeding;   rectal haemorrhage can be not only a sign of a polyp or cancer but also seen due to simple scratches such as haemorrhoids or anal fissures. Change in the colour of faeces;   red lines may occur on the stool, but these colour changes can sometimes be caused by food, medicines or additives. Changes in bowel   habits; Cases of constipation or diarrhoea lasting more than a week can sometimes be the symptom of large colon polyps. Also abdominal pains in the style of cramping, sometimes nausea, and vomiting may occur. Iron deficiency anemia;   Leakage-style bleeding from colon polyps in amounts that are too low to be seen over time can cause iron deficiency anemia over time. In this case, fatigue and shortness of breath will be felt when anaemia occurs.

CAUSES OF THE COLON POLYPS

Some genetic mutations cause cells on the surface of the colon to continue to divide and multiply uncontrollably. This action is the main reason for the formation of polyps.

WHAT ARE THE RISK FACTORS IN THE PROGRESS OF COLON POLYPS?

The vast majority of patients are fifty or older.

Higher risk of progressing polyps in intestines in people whose one of parents, siblings, or children have a history of polyps

It is more common in African-Americans.

In another name of it, Hereditary non-polyposis parcel syndrome. Although colon polyps are less frequent in these patients, they can develop into cancer more quickly. In this syndrome, there is a genetic problem in the production of proteins, i.e. enzymes, that are tasked with correcting DNA fractures. Therefore, oncogenic gene changes are easier because degraded DNA particles cannot be repaired. In these patients, genetic colon cancers can occur at a younger age. In addition to colon cancer, breast neoplasms, stomach neoplasms, intestinal tumours, urinary tract tumours, and ovarian cancers can occur in these patients.

It’s a rare case. Hundreds or even thousands of polyps can be detected in the large bowel. Polyps in these patients are detected under the age of 20. Unless large bowels are removed from the body for treatment, colon cancer develops in almost 100% of the patients who are under 40. Genetic tests are available in the diagnosis of FAP syndrome.

It is a variant of FAP syndrome. Polyps occur throughout the colon and in the small bowels. In addition, non-cancer tumours are seen in different parts of the body. Especially in the skin, the bone, and the abdomen, non-cancer masses can be detected.

This syndrome is similar to FAP. It is caused by mutations in the MYH gene. Multiple adenomatous polyps are also seen in these patients and they may turn into colon cancer at a young age. Progeny testing is also available for this group of patients.

This syndrome begins with the formation of freckles in many parts of the body such as the feet, the gums, and the lips. Non-cancer polyps that are defined as hamartoma occur throughout the small and large intestines However, since some of these can later become cancers, it can be said that the risk of colon cancer increases in these people.

In these patients, many serrated adenomatous polyps can also be found in the proximal (upper parts) of the thick bowel, which is defined as precancerous lesions. So it could turn into cancer.

To learn more about the colon disorders and to see the questions others ask, visit our other site. saglikdanis.com