What is Endoscopy and who can have this? 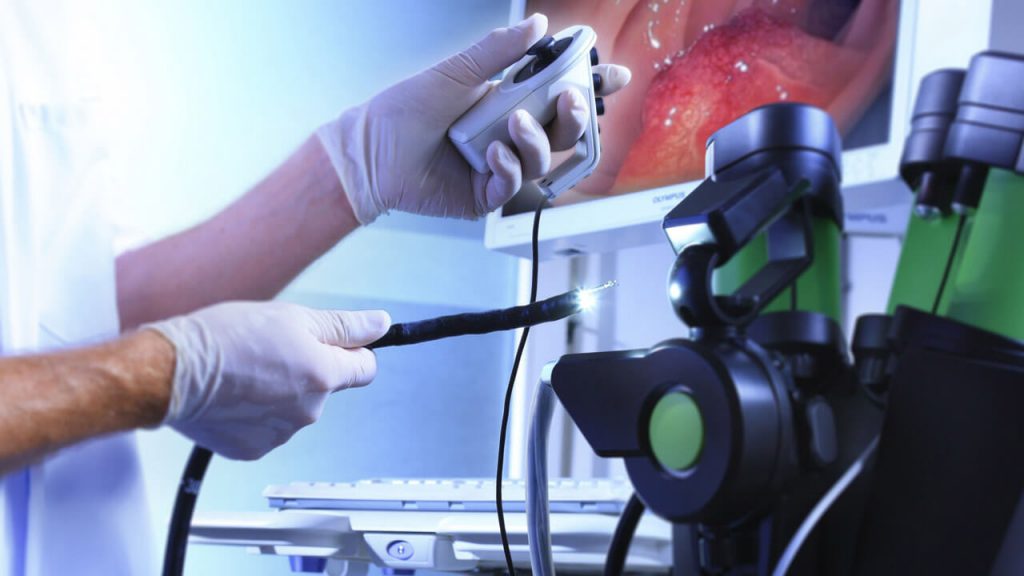 Endoscopy is literally defined as the procedure to examine visually the inside of luminal organs by various devices. It is actually a general name, although it is mostly used instead of gastroscopy in the general population.

it is an Endoscopic examination of the abdominal cavity.

It is an endoscopic examination of large bowels

It is an endoscopic examination of the bronchi of the lung

It is an endoscopic examination of joint cavities

It is an endoscopic examination of the abdominal cavity.

It is an endoscopic examination of the abdominal cavity.

Endoscopic devices can be produced as a rigid or flexible instrument according to the area where they are used. Devices used in gastroenterology are flexible video endoscopes that can be curled. Video endoscopes typically contain a video camera, light source, air channel, water channel, by all of them can perform interventional operations such as injecting sclerosing agents to stop bleeding or taking a biopsy. The channel passing through the scope lets to wash the area or pass the instruments such as biopsy forceps or metal clips to squeeze a bleeding vessel. The same channel is also useful to aspirate the liquid contents in the lumen to clean the visualization area.

İt is controlled by a videoscopic device: firstly the mouth cavity, secondly oesophagus, thirdly inside of the stomach, and finally duodenum. It is called the examination of the bowel and duodenum.

How to do a Gastroscopy?

Before starting the procedure, the back of the mouth and throat is drugged with a local anaesthetic spray. This agent is applied to this area by spraying. The patient is then placed on his left side.

What is done during the process

During gastroscopy operations, biopsy fragments are taken from the corpus or antrum which are parts of the stomach, for pathological examination with a small device called biopsy forceps that are passed through the endoscopy channel. After pathological examination of biopsies, the presence of helicobacter pylori bacteria on the surface of the stomach, the severity of gastritis, and the presence of intestinal metaplasia are generally evaluated.

The first part of the duodenum area is called bulbous Bulbus is the region where the upper gastrointestinal system bleeding most commonly occurs. The active bleeding in patients can be stopped during gastroscopy with a method called sclerotherapy. The sclerotherapy process is performed by injecting sclerotherapy solution around the bleeding area and in the middle through the sclerotherapy needle passed through the channel of the device.

Considerations After The Procedure

According to the drugs given for sedoanalgesia, the patient’s recovery awakening period may differ. In some sedation drugs, the recovery time can take up to 30 to 60 minutes. In some of the patients, the awakening will be much quicker. However, in any case, these patients are strongly advised not to drive during that whole day, not to do signed in work, or not to arrange jobs that require responsibility.

You can also review from our other site. Health counseling