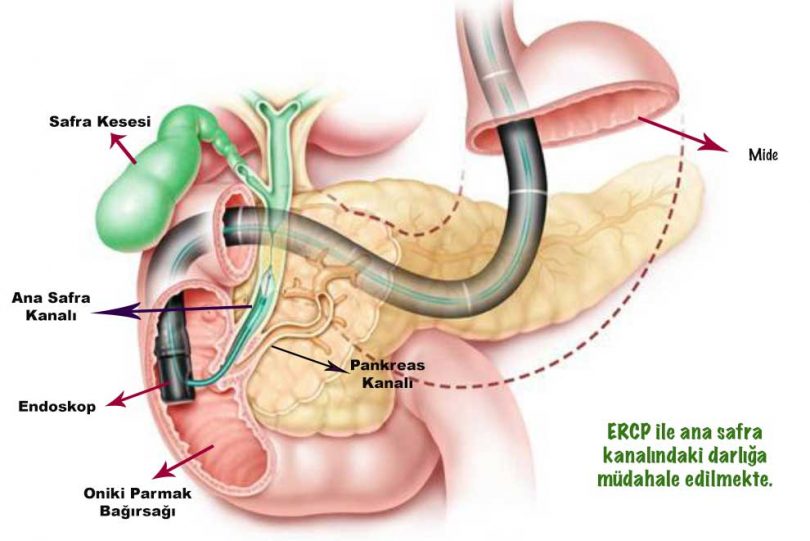 What is ercp ? what are the causes of biliary tract obstruction?

Ercp is a word formed from the initials of Endoscopic Retrograde Cholangio Pancreotography. The image of the bile ducts is obtained endoscopically by going up to the area where the bile ducts flow through and by placing a catheter at the exit of the bile duct and giving a liquid contrast material that can be seen in x-ray. Thus, it is understood whether there is a stone in the bile ducts or a pressure from any tumor.

The place where the bile ducts open to the small intestine is called papillae. When the papilla is viewed from the small intestine, it looks like a nipple. A very small and indistinct canal mouth can be chosen in the middle. There is a space called the ampulla vater where the bile ducts and the pancreatic duct join together when only a small amount is passed through this channel. Stones can sit in this area and block both channels. 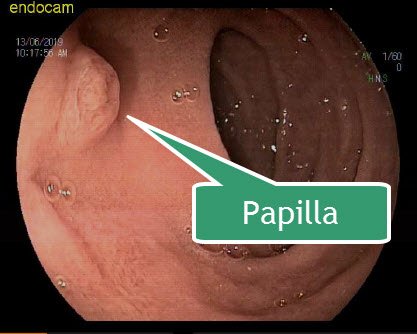 The papilla is where the bile duct and pancreatic duct unite and flow into the small intestine as a single mouth.

WHAT ARE THE MAIN REASONS THAT MAKE CLOSING YELLOW?

WHAT TREATMENTS ARE AVAILABLE WITH ERCP?

removing by stones from choleduct

how is sphincterotomy performed

If you want to learn more about ERCP, you can check out our other site. ercpnedir.net